Home to Stanford University and considered the hub of Silicon Valley, Palo Alto has proven to be one of the US's most expensive cities.

Palo Alto is widely considered to be the epicenter of Silicon Valley and is where many of the highest echelon tech CEOs choose to call home. Palo Alto, CA has proven to be one of the five most expensive cities in the country, in which to live, and its residents are among the highest educated in the United States. Palo Alto's real estate options vary tremendously as there are a plethora of home styles and designs to choose from like bungalows and modern houses as well as Palo Alto's condos for sale near Charleston Meadow and University South. The city of Palo Alto was established by Leland Stanford Sr. when he founded Stanford University, following the death of his son, Leland Stanford Jr. Palo Alto, indeed, includes large portions of the Stanford University campus and is headquarters to a number of high-tech companies including Tesla, Skype, Palantir, and Houzz. PA has served as an incubator for many other high-tech companies like Apple, Google, Facebook, Intuit, and PayPal.

Living in Palo Alto, CA immerses residents within a charter city located in the northwest corner of Santa Clara County within the San Francisco Peninsula. Palo Alto translates to “tall stick” in Spanish, and the city is named after a coastal redwood tree called El Palo Alto. Prior to the arrival of Europeans, the Ohlone in general, and the Puichon Ohlone, in particular, lived in the Palo Alto area. The area of modern Palo Alto was first recorded by the 1769 Gaspar de Portola expedition from San Diego to Monterey. The 63-man, 200-horse group overshot Monterey in the fog and reached modern-day Pacifica. They ascended Sweeney Ridge and saw the San Francisco Bay Peninsula. The city, along with most of California, shares a deep connection with some of the various Missions established by the Catholic Church. The large “Rancho Rinconada del Arroyo de San Francisquito” land grant of @ 2,230 acres on the lower reaches of the San Francisquito Creek, for example, was originally given to Maria Antonia Mesa in 1841 as part of that tradition.

It is surrounded by its San Mateo County neighbors Menlo Park on the other side of the San Francisquito Creek, East Palo Alto to the east, Portola Valley to the west, its Santa Clara neighbors Los Altos/Los Altos Hills to the South, and Mountain View to the southeast.

​​​​​​​As per the 2010 US census, the city’s total resident population was 64,403. Palo Alto was incorporated in 1894, and finally on July 2nd, 1925, after long-running strife with sister community Mayfield due to an ordinance banning saloons in 1905, Palo Alto voters approved the annexation of Mayfield and the two communities were officially consolidated on July 6th, 1925. As a result, Palo Alto has two downtown areas along University Avenue and California Avenue.

Properties In The Neighborhood

Take a look at the properties for sale in this neighborhood. 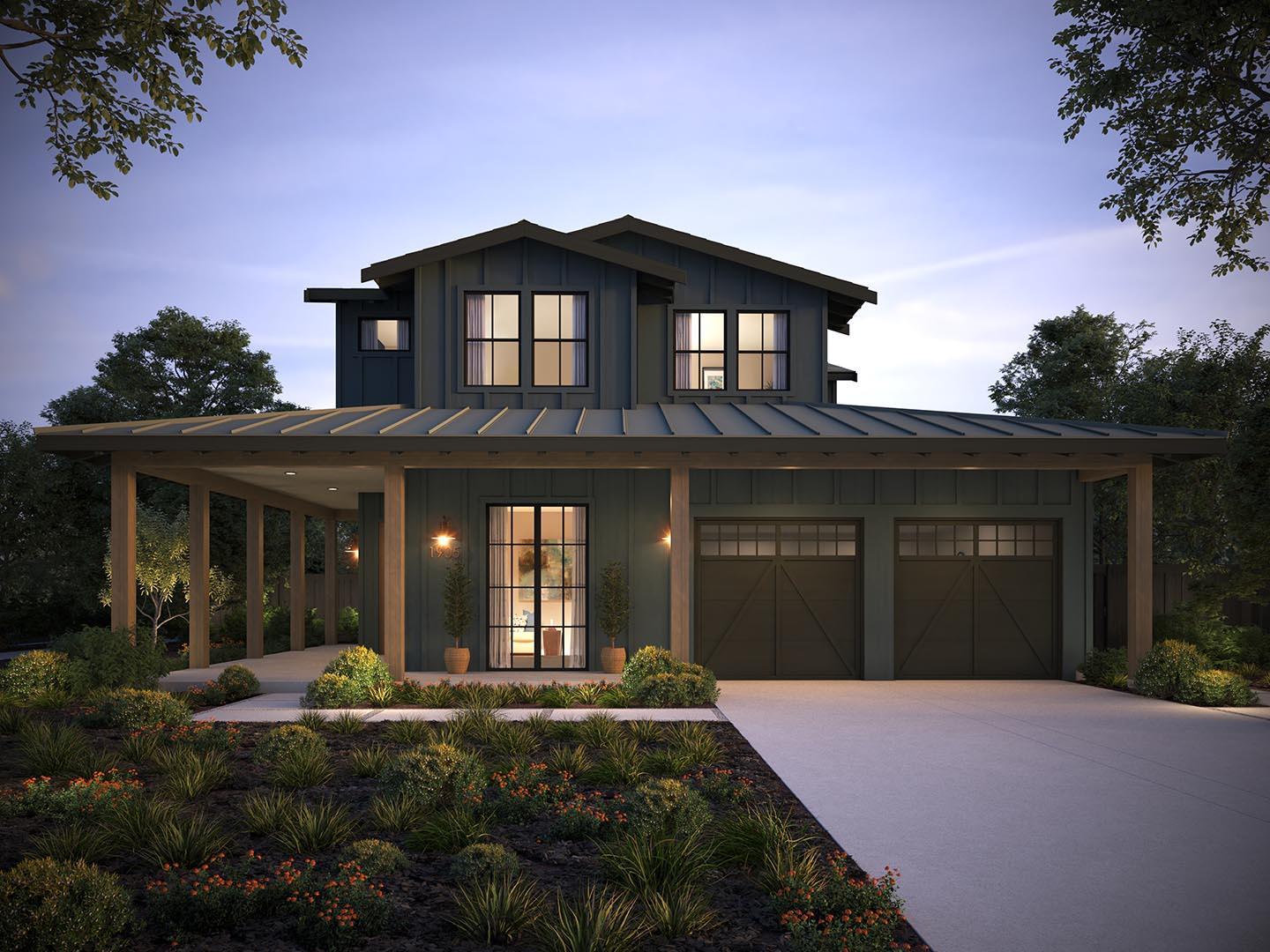 Marc has been responsible for more than $850M in transactional and joint venture revenue since he began his real estate career in New York City in 1998. Work-Play-Live-Invest! Contact him today.